We have been enjoying role playing games for many years and have developed a game building system that we want to share with the world. Saga World Builder is a system for creating pen and paper roleplaying maps featuring modular map tiles, hundreds of environmental objects, magic items, weapons and decoration. We have developed Saga with you in mind! From gamers for gamers. All design elements are hand-painted and highly modular. And due to Saga's engaging old school illustration style, it is super easy to add your own ideas and designs to your Saga maps!

What an Epic Adventure!

Saga World Builder is much more than just a sweet, sweet tile set. It's the start of the world's first design-and-play system that bridges the physical and digital worlds, the RPG and boardgame worlds, and the designer/DM and player worlds.
‍
Saga World Builder had a very successful Kickstarter campaign in which almost four thousand people raised over three hundred thousand euros for the project. But unfortunately later, due to production problems, we had to cancel Saga World Builder. 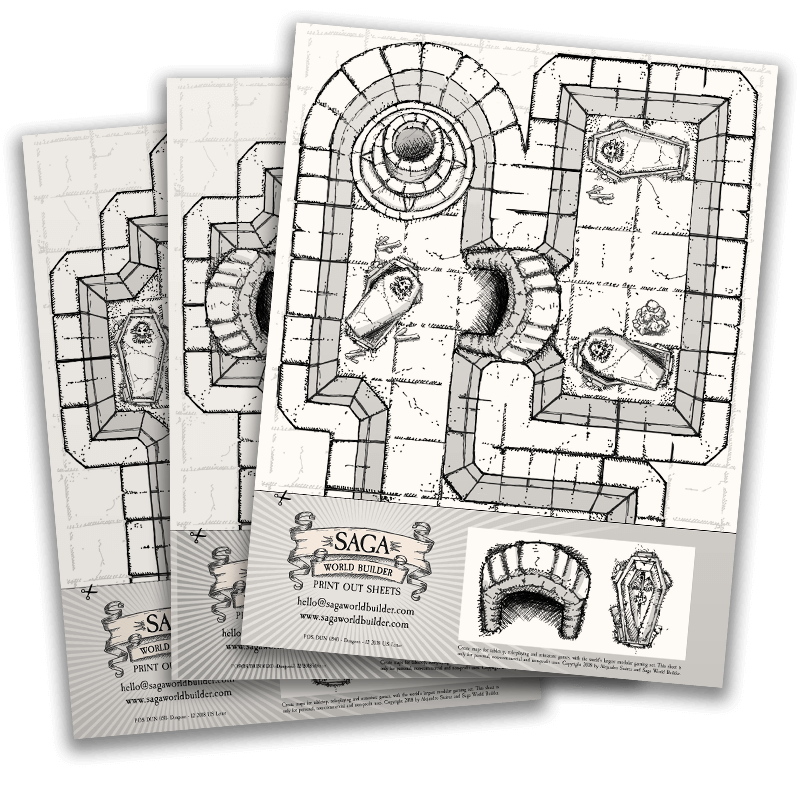 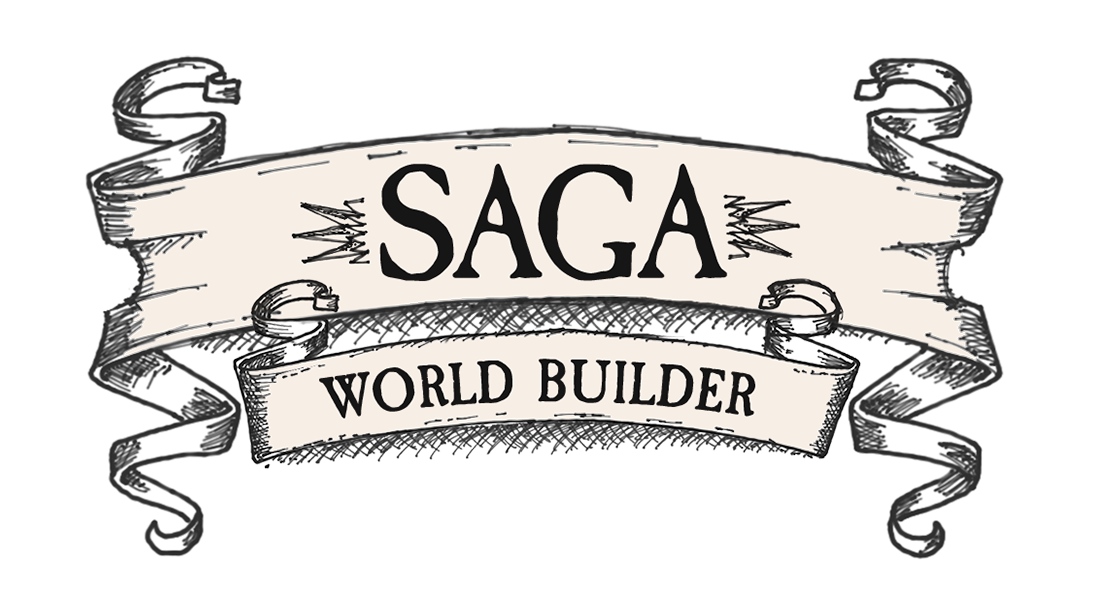 After a very successful Kickstarter campaign, we unfortunately had to cancel Saga world Builder. Production problems that led to major quality problems forced us to produce the project a second and later a third time. Additionally, the Corona pandemic then came, so that we finally had to admit defeat.

But in order not to leave our community empty-handed, we have launched a large-scale refund campaign since february 2020.

Our dream is to inspire and enable anyone to quickly create their own adventures—whether that's a hardcore old school RPG module, a light roll-and-move dungeon crawl, a tower defense game, or just a fantasy playland of make believe without any rules at all.

Right now we are working on both a relaunch of the physical Saga World Builder tile set, as well as on a digital Saga system. More to come soon... 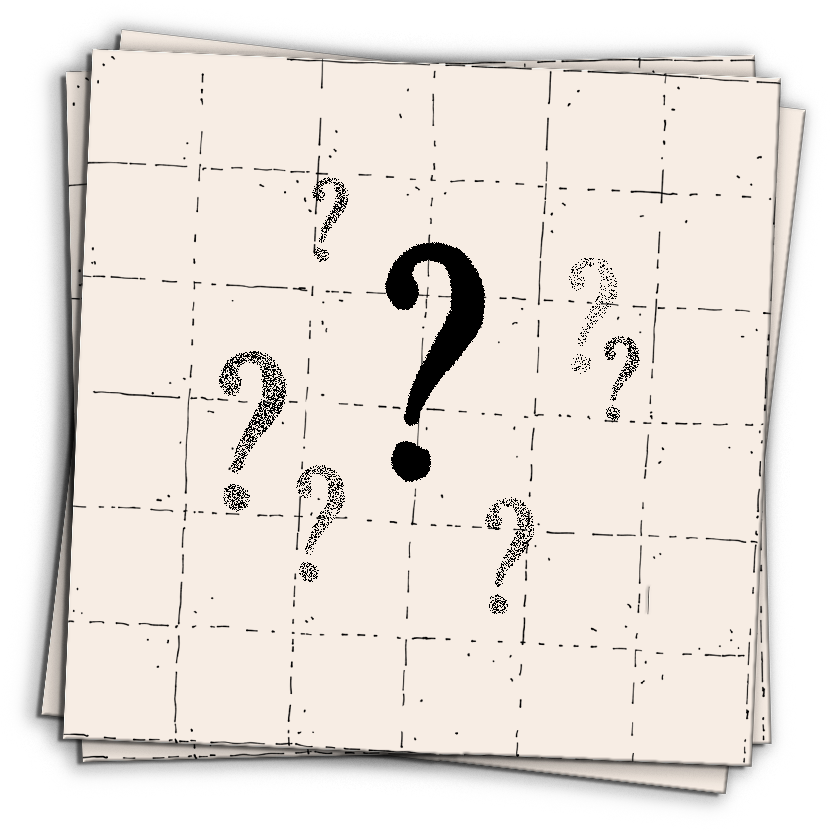